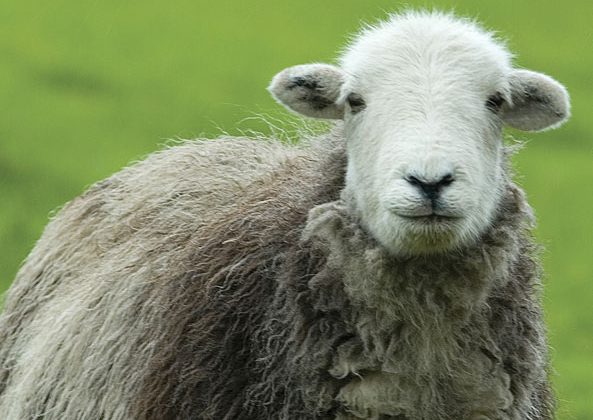 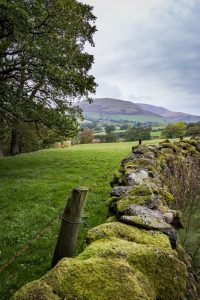 In October, so many important events within the craft community occur and all probably deserve a blog post of their own.

It begins with National Knitting Week in association with the UK Hand Knitting Association which aims to inspire the next generation of knitters. This year’s theme is the Christmas Stocking Appeal in aid of care homes across the country. The appeal is asking knitters and crocheters to create mini stockings which in turn will be made into bunting and used to decorate care homes and lunch clubs this December, spreading some festive cheer.

Then, of course, there is Wool Week, organised by The Campaign for Wool. Now in its seventh consecutive year, the event sees retailers, manufacturers, textile artists and all connected with the woolly community join together to highlight and educate consumers on the many natural benefits of wool.

Wool Week also coincided with Woolly Hat Day which aims to raise funds for the Mission to Seafarers and following on from that, Wear Something Woolly Day aims to raise money for The Big Issue Foundation.

On top of all of this, it’s also Socktober – so you see, it would be easy to write about all of these important and deserving causes. But in the light of all of this, what I’d really like to talk about is British Breeds and why Baa Baa Brighouse seeks to lend its backing to them wherever possible.

If you’ve followed Baa Baa Brighouse for some time, you’ll be aware that from its inception, it was our intention to stock only natural fibres and where possible, British wool.

That’s why at Baa Baa Brighouse, you’ll find we stock West Yorkshire Spinners, a brand which uses wool that is reared, sheared and spun in in Britain or Wendy Ramsdale, which uses a blend of Masham fleece from the Yorkshire Dales as well as Wendy Traditional Aran, another 100% British wool.

We stock Erika Knight’s yarns which are spun from British flocks and made entirely in Yorkshire and yarn from Laura’s Loom; Laura Rosenzweig can point to the exact Yorkshire Dales Bluefaced Leicester sheep from which her yarns come. 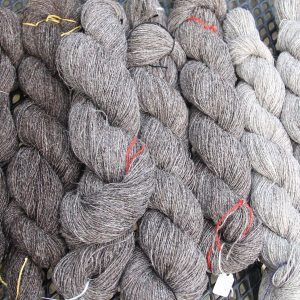 Then there is our independent dyers who support local mills and sheep farms by using British yarn that is spun on their doorstep, like our very own Baa Baa Brew.

And of course, there is Herdy Wool and Herdwick sheep, just across the border from us in Cumbria.

By buying Herdy, you in turn help to support the Herdy Fund, a charitable fund which helps to ensure the sustainability of rural communities, upland fell farming and of course, the Herdwick sheep.

The latest Herdy Fund project is the sponsorship of an initiative to help protect and preserve the Lake District’s iconic Herdwick sheep breed –  The Herdwick Heritage Gene Bank.

The Herdwick Sheep Breeders’ Association will be working with Newton Rigg College to complete the breed’s gene bank, which was started during the 2001 Foot and Mouth epidemic by The Sheep Trust. The new initiative will help to ensure the long term protection and survival of the breed. 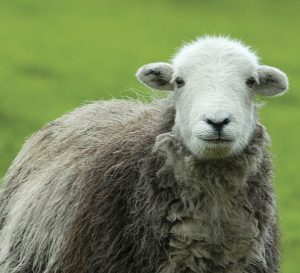 Six pure bred ewes from fell farms across the county have been taken to Sewborwens Farm at Newton Rigg College where their embryos will be collected under a closely monitored 8 week programme. These will then be frozen and stored in The Sheep Trust Heritage Gene Bank Archive along with fertilised eggs and semen collected by the charity 15 years ago.

Amanda Carson, Secretary of the Herdwick Sheep Breeders’ Association said: “The importance of this initiative cannot be over-estimated as we work to extend the Herdwick Gene Bank with good examples of the breed from proper fell going sheep. Our aim is to ensure the protection of the breed should a future catastrophe occur, such as Foot & Mouth, where numbers are either reduced or wiped out. Although there are Herdwicks elsewhere in the country, these sheep are locally adapted to the breed’s home county and represent the most characteristic fell type.

“It is hoped that this project will encourage new gene banks to be established for additional sheep breeds as a much wider national insurance policy to protect the UK’s farm animal genetic resources.”

So, when you buy Herdy, you help ensure the survival of the Herdwick sheep for generations to come and that’s why Baa Baa Brighouse backs British breeds because if sheep diversity is affected, so is the yarn we sell.