President Donald Trump is due to arrive in the UK on Thursday (July 12th) for a state visit.

The very idea that he will be here by invitation sticks in the throat.

For Prime Minister Theresa May to call herself a feminist and then entertain such a man is an insult to feminists everywhere.

Of course, she will site diplomacy, international relations, the ‘special relationship’, but we all know she’s really just shitting herself that come March 2019, the UK will crash out of the EU with no Brexit deal and will be desperate for trade deals with any Tom, Dicktator and Harry. That’s why she was the first to go running to him following his inauguration – it’s enough to make one vomit. 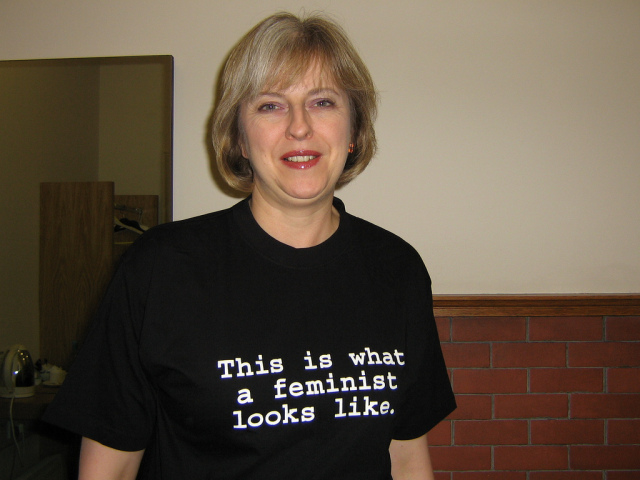 Anti-Trump campaigners have promised to meet his visit with a ‘Carnival of Resistance’ with massive protest marches planned in London and other pockets of resistance across the country. Full details of the plans can be found on the Stop Trump Coalition website and many woolly friends up and down the country are taking part.

Though Baa Baa Brighouse would love to be present at the demonstrations in London, logistically it isn’t possible with three children (one currently nursing a broken arm).

However, on Thursday we will be releasing an exclusive Baa Baa Brew DK colourway called ‘Carnival of Resistance’ with £3 of every skein sold going to the foundation arm of the American Civil Liberties Union.

The Union is focused on defending the rights of immigrant families and says it “won’t stop fighting until families are reunited.” The organisation has raised over $1 million and is advocating for the immediate release of all the parents and children held at detention centres. The federal government has missed today’s court-imposed deadline to reunite more than 100 children under the age of five with their parents.

To be honest, it was difficult choosing a charitable organisation to support as the Trump administration and its policies are affecting so many marginalised groups.

If like Baa Baa Brighouse, you’d like to protest but are unable to take to the streets, perhaps this will provide a way of showing your resistance.